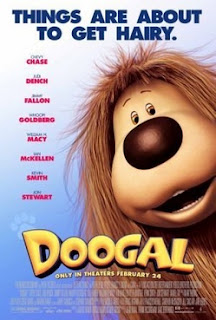 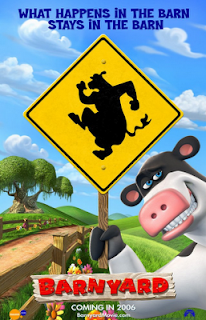 Saves water… or invests it? 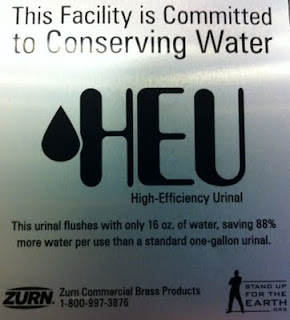 This little placard (about 4" high) was posted near the urinals at Safeco Field.

I hate messages like this, because they are often used to lie with statistics, using math comparisons to hide the real information, usually to make it seem more impressive than it really is.

In this case, though, the placard is outright wrong!

“This urinal flushes with only 16 oz. of water” — okay, that’s clear enough.

“A standard one-gallon urinal” — points for good hyphenation, but deduction for switching from ounces to gallons.  How many ounces in a gallon?  (I had to look it up to be sure, got it wrong at first: 128.)

But they had to try to go green and put the word “saving” in there.  That changes the entire meaning.  It is no longer about using less than another urinal does; now it is about saving more than another urinal (saves).  That unwritten word is the key.  It means that we are comparing this urinal and the regular one to some unspecified third option, a presumed baseline.  But what is that baseline?

The EPA refers to an “older, inefficient 1.5 gpf flushing urinal”, and the state of Alabama mentions “older flush type urinals used 2.5 gallons”.  Or going to sit-down toilets, new pressure-assisted flush toilets use 1.4 gallons, and post-1994 ones used 1.6, while ones before then used 3.4 gallons.  Flushometer toilets like those in commercial restrooms also use about 1.6 gallons.  (Interesting side note there: urinals use less water than sit-down toilets, but still more than 2/3 as much, a far higher percentage than I expected.)

If we were just comparing one urinal’s volume to the other, our math formula would be what I listed above.  But with the mystery toilet involved, it is:

Per this formula, for these special urinals to save 88% more than a regular urinal, a regular urinal saves about 128 oz. (one gallon), meaning that the baseline item uses 2 gallons, which doesn’t fit any of the profiles noted.

What Were They Thinking?
— Mexico, Peru, What’s the Difference? 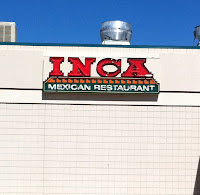 Encountered this Mexican restaurant in Richland, WA.  It is part of a small chain in Eastern Washington.  Here is their website.  (Warning: Flash-based, plays loud music, and features dancing animated chilis — very obnoxious.)

What Were They Thinking?
— Dingleberries 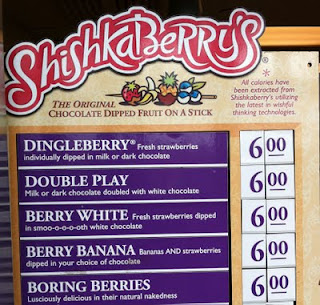 Holy crap (literally!), what were they thinking to name a product “dingleberry”?  I doubt I could order it without snickering.

This company sells chocolate-dipped berries at Safeco Field for Seattle Mariners games.  As an added curiosity, “shishkberry” is the nickname for a strain of pot.

I’m not even gonna comment on what sort of sex toys the stacked coated berries look like.