This poster for the local “Emperor’s Turnabout” event from the local Imperial Court showed up in the local bars recently.  (“Turnabout” is an event where the male-persona Court members do drag and the female-persona members perform in male gear.  The name may come from the old Hal Roach film of the same name.)  It reminds me of something… 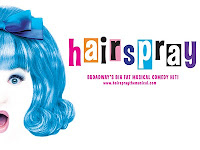 Well, yes, that’s the obvious connection.  But something else… 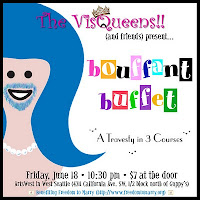 The last big evening-long show that the VisQueens did (about 5 years ago now) used the same concept in this poster I did for the show.

The VisQueens are/were Seattle’s camp scag-drag troupe: leathermen and bears donning lingerie, heels, and hair — no make-up — and doing sometimes really good group performance routines.  The group’s original outing was with the “Cell Block Tango” from Chicago in 1998.  Our last big group routine (we practiced this for months) was the “Rich Man’s” Frug from Sweet Charity in 2008, replicating a big chunk of the Fosse choreography.

Baby, Is It Cold Outside?


Here’s what the Weather app on my iPhone was showing today at almost 1:00 pm in Seattle.  (An hour later, it has corrected the problem.) 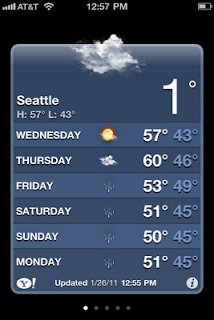 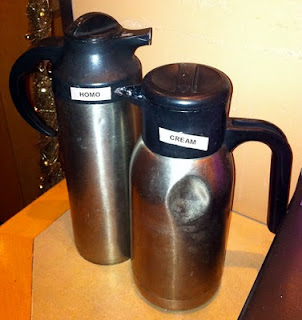 Every time I go to Vancouver, BC and have coffee at the chain Blenz in the gay neighborhood, I get tickled by their milk containers.  Wow: a special dispenser just for the gays!  So I finally took a pic.

(Yes, I know it’s short for “homogenized”, what American chains would tag as “whole milk”.) 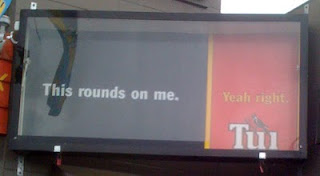 This billboard was in the city of Taupo, New Zealand.  Tui is a New Zealand brewery.

Email ThisBlogThis!Share to TwitterShare to FacebookShare to Pinterest
Labels: Caught you

What Were They Thinking?
— This Sign Placed by the Department of Obviousness 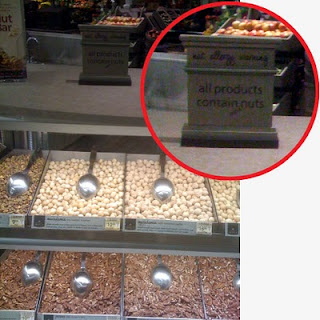 There is a Safeway in the Mission/Potrero area of San Francisco which has a dedicated nut counter (or had one, when this photo was taken in October 2008).
Unquestionably, one of the stupidest signs ever. 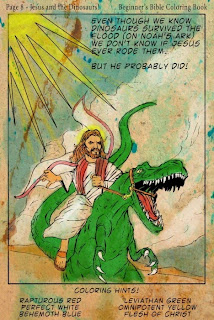 Kudos to artist Derek Chatwood for this illustration.

I had it as the lock screen art on my iPhone for about a year, but only just found out the proper origin.  (Dang, I had thought it was real.)